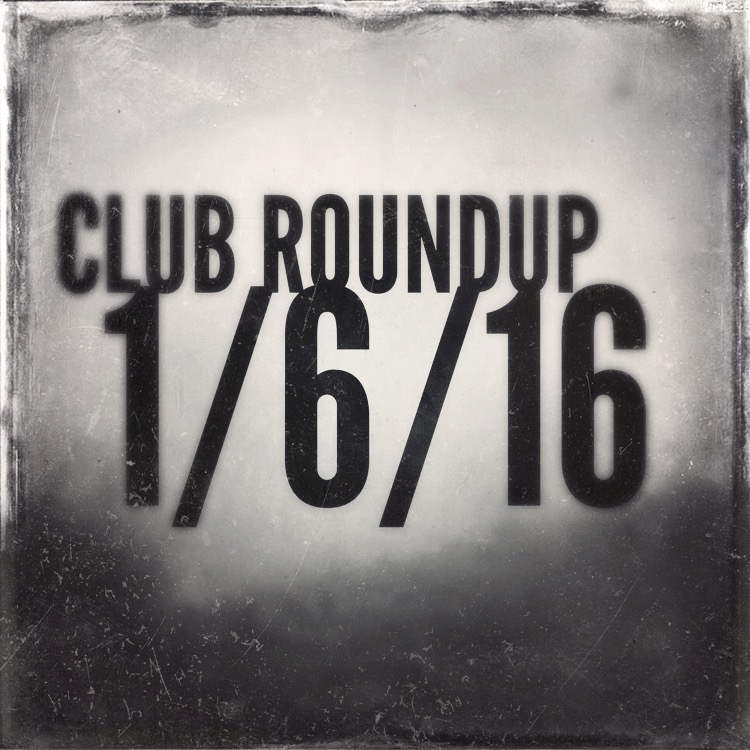 Because of my near six-month absence on the blog front (some auto updates didn’t get along with my database, and to keep it a buck I don’t have the knowledge or motivation to sift through all that busted code), I was unable to speak on some very important releases in 2015. 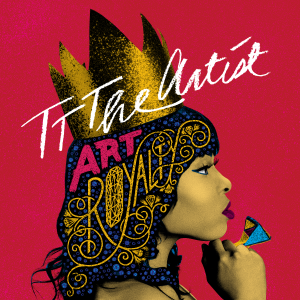 I’m clearly biased with this one, but not because I produced 2 songs on the album (neither are club tracks). It’s because “Thug it Out” is anthemic gold worthy of a million Queenzflip car spazzes, the typical result of any TT + Mighty Mark record. It’s because “Pum Pum” takes Hi$to’s trippy synth and rhythm work, and turns out a single that’s equal parts earworm and banger. It’s because “Let Me See Ya” (prod. Gianni Lee and Mighty Mark) is that perfect club sound that fits right in a set alongside Baltimore classics as well as newer styles.

TT spent a good part of 2015 lighting up dance floors all over, and teamed up with Schwarz for a hell of an EP called Gimme Yo Love, included in a previous roundup. 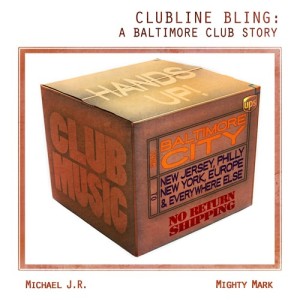 This isn’t an album, just a dream collab come true. I was put onto MJR with the video for his “Oh Lorde” track. This dude is on another planet with his mixing. In a genre that’s known for “quick and dirty” edits, he makes the heaviest, cleanest club beats I’ve ever heard. A lot of producers (myself included) try to push the boundaries of the style, sometimes to the point where you start wondering if it’s a reach to keep calling it club music. Mike JR’s formula is exactly what placing that “authentic bmore” vibe in the future should sound like.

If you aren’t already familiar with Mighty Mark fka Murder Mark aka the hero we don’t deserve, I don’t know what to tell you. Go listen to “My Garage”, “In My Hood”, and “Weak”. The man is a fixture. He can take 3 sounds and make the most simple track that still dumps on all of your plugins, sample libraries, and hours of production tutorials.

For the two of them to join up with a song using Drake’s “Hotline Bling” to pay tribute to the late club queen K-Swift, followed by the announcement of more to come, is huge. Individually, they both have the “it” factor, and can churn out classics all day. I’m pretty sure any joint releases from the two of them this year will make waves. 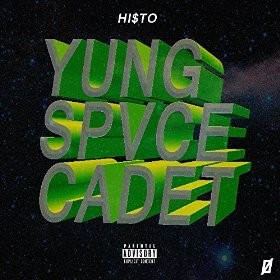 Hi$to carved his own lane out from the jump. Bouncing between Houston and Baltimore, this guy has been mixing up club music, footwork, trap, and otherworldly psychedelic weirdness for a minute. Yung Spvce Cadet (appropriately released on homie label Space is the Place) isn’t easy to describe in terms of genres. If tryptamine bass was a thing, I’m pretty sure this would be it. “Take Off” has the chopped amen breaks and reese-y bass tones that give it an almost garage/bassline feel, and the EP’s title track has an eski vibe riding some monstrous drum patterns. Collaborating with TT on “Fuck Shit Up” yielded exactly what you’d expect from that pairing: a strangely addictive dance hit. “Intergalactic BB” sounds like club music as heard through a passing UFO.

Hi$to has been grinding harder than most for years, and his successful series of PSYCH’D parties, countless collaborations, and catalog of woofer-punishing original music are evidence of the sharp rise he’s on at the moment.

Of course, these weren’t the only important things to happen with club music last year, but they were the first three things that came to mind as far as what has me hyped for 2016. There’s a whole grip of vets and up-and-comers from Baltimore, Philly, Jersey and beyond that I’m thrilled to be talking about this year. I’m going to try going above a simple combing of soundcloud every week, and get some interviews and more elaborate reviews popping.

Speaking of which, RIP to all of the SC accounts lost in the great bootleg purge of 2015. I salute my fellow fallen brothers, and invite anyone with a new profile to hit up my blog account so I can catch your new releases. I’ll also take yungclouds, bandcamps, hulkshares, audiomacks, and other alternatives you’ve joined.

Now, let’s get into this playlist. Among the list are free downloads as well as commercial releases. It’s not as comprehensive as some of the past compilations, but it’s enough to keep you busy while I get the content machine fired up.

In every post, I ask people to sign up for my email list. Starting this year, the incentives for doing so go beyond alerts of new posts. I’m leaking a track from the upcoming Let Them Eat Club Volume Five (I just dropped Vol. 4 so this won’t be out for a while) to subscribers with every new post. Since most of the readers are producers/DJs, I might start bringing sample packs and stems back into the equation. As always, my site is free of ads and sponsored content, your email goes nowhere beyond my subscriber list, and I don’t spam. FWM.