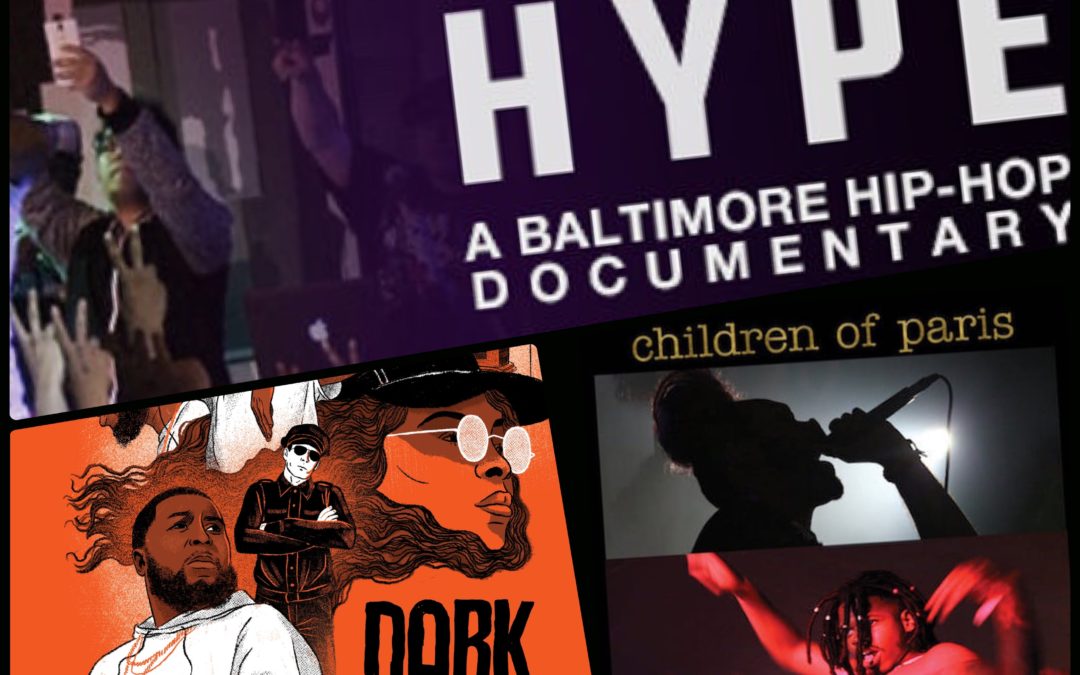 Throughout the ~15 years that I’ve been tuned into Club music, the demand for a cinematic telling of its story has held constant. Whisperings of various documentary efforts could be heard over those years but, to my knowledge, nothing ever really materialized. So, to have not one but three films covering the genre announced/released in the same year is a tremendous gift to club fans around the world. I’ll be updating this as I’m able to view each movie in its entirety and give my severely biased take.

Dark City: Beneath the Beat

I’ve been excited for this one for about a decade, and TT the Artist exceeded expectations. Dark City: Beneath the Beat manages to capture what the modern era of Baltimore Club music looks, sounds, and feels like with a perfect balance of dialogue and performances. The cinematography is stellar, with every frame being worthy of praise as its own work of art. See it now on Netflix.

While not advertised explicitly as a Bmore Club documentary, the artists covered in Children of Paris are iconic to the culture. According to the official site, the film “follows these three Baltimore-based black LGBTQ+ performers (Kotic Couture, DDm,Rovo Monty) as they hustle to bridge the gap between the underground scene and mainstream stardom.” I’ll be watching this today via the Columbia Film Festival.

Billed as a “Baltimore Hip Hop Documentary”, the trailers for More Than Hype show off an impressive array of DJs, producers, and artists recognized as legendary within the club culture. The director, Larry Caudle, hinted that the film will provide a comprehensive history of the genre, which is more than enough to get me hyped. While a release date hasn’t been announced yet, you can find updates through the official website or social media.